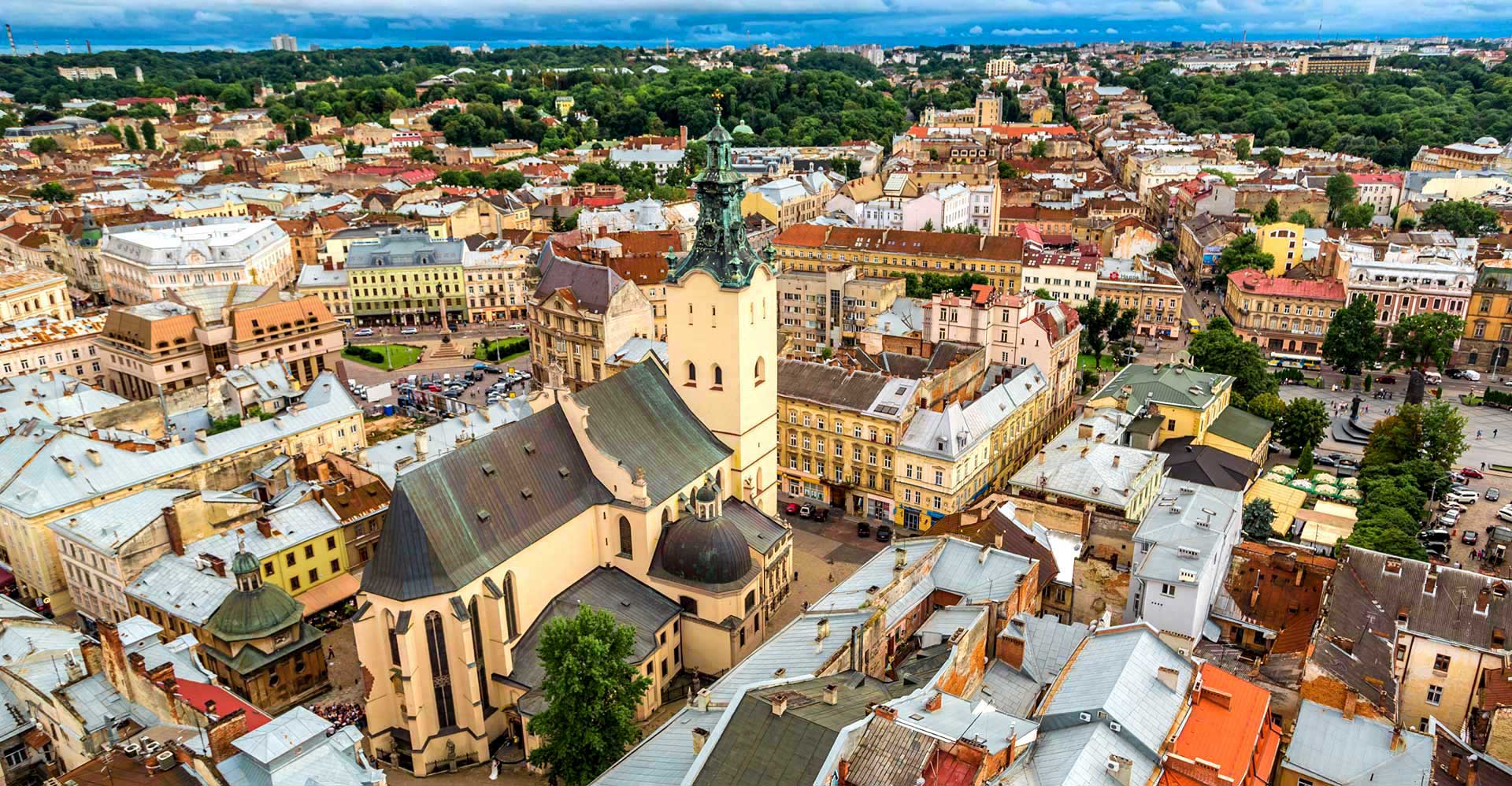 Lviv, Polish Lwów, German Lemberg, Russian Lvov, city, western Ukraine, on the Roztochchya Upland. Founded in the mid-13th century by Prince Daniel Romanovich of Galicia, Lviv has historically been the chief centre of Galicia, a region now divided between Ukraine and Poland. Its position controlling east-west routes and passes across the Carpathians has given it a stormy history. Polish control was established in 1349. The town was seized briefly by the Cossacks in 1648 and the Swedes in 1704. It was given to Austria on the first partition of Poland in 1772 and occupied by Russia in 1914–15. The government of the short-lived Western Ukrainian National Republic arose in Lviv in 1918, but the Poles drove Ukrainian troops out of the city and regained control. Lviv was seized by the Soviet Union in 1939 and, after German occupation, annexed by the Soviets in 1945.

Lviv is a major publishing and cultural centre, especially of Ukrainian culture, which flourished there in tsarist times when it was suppressed in Russian Ukraine. The university, which was founded in 1661 and named for the Ukrainian poet and journalist Ivan Franko under the Soviet regime, is one of the institutions of higher education and research in the city. Pop. (2001) 732,818; (2005 est.) 733,728.

Modern Lviv retains its nodal position, with several railways converging on the city. As a result, industrial development has been considerable: engineering products manufactured in the city have included buses, agricultural machinery, loading machinery, bicycles, and television sets; there are also consumer goods and foodstuffs industries.